20 species of butterfly were seen during the 2014 season, producing a total count of 596. This compares favourably with the 18 species and the 397 individuals in 2012.

Week 17 saw the highest count of 84. It was not until the summer finally turned warm in 2012 that a peak of 61 was reached during weeks 23 & 25. The best performer, with a count of 105, was the Peacock with an astonishing second brood figure of 90. One bush contained as many as 15 individuals. Next came Brimstone and Speckled Wood with 76 & 66 respectively. The latter figure was amazing as so few were seen from the spring brood.

For the first time, Small Skippers were recorded. They are species of grassland and it is surprising that they have taken so long to put in an appearance. 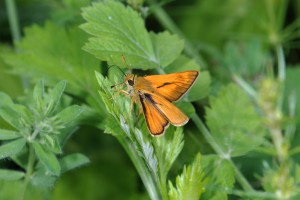 Holly Blues were up on both broods. This could well be as a result of the fine weather and/or the parasitic wasp being in decline, following a drop in their numbers in previous years.

Red Admiral numbers were down on both broods. During the cold, damp winter many of the overwintering adults obviously perished and the summer fliers were not enhanced by migrants from the continent.

The only species not seen this year, that appeared in 2012, were Painted Lady, Small Copper and Grayling.

The most common damselfly was the Azure Damselfly – up from 581 to 620.

Large Red Damselfly numbers were down, however, from 189 to 114, possibly as a result of losing the Lower Falls Pond due to the fallen Eucalyptus tree. The Blue-tailed Damselfly count had been more than halved, from 22 to 10, probably for the same reason. Only the Beautiful Demoiselle put in an appearance with no signs of the Banded Demoiselle.

Hawkers performed extremely well, showing increases in the number of weeks in which they appeared as well as their actual counts. All that is, apart from the Migrant Hawker, which surprisingly did well at other sites.

The once scarce Brown Hawker continued to increase in numbers and a female was observed egg-laying in the Dragon Pond. Consequently this species can now be added to the list of confirmed breeders at Knoll Gardens. 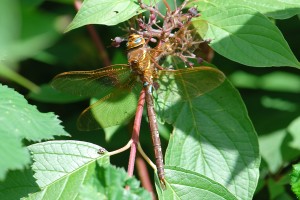 Only one Emperor and one Golden-ringed Dragonfly were seen throughout the season but this was an improvement on 2012 when neither put in an appearance. Broad-bodied Chasers were up by just one but once again, the usually common Four-spotted Chaser failed to appear. Ruddy Darters showed for the same number of weeks as in 2012 but their numbers were down. To make up for this, Common Darters were everywhere for many weeks and even beyond the end of the season. 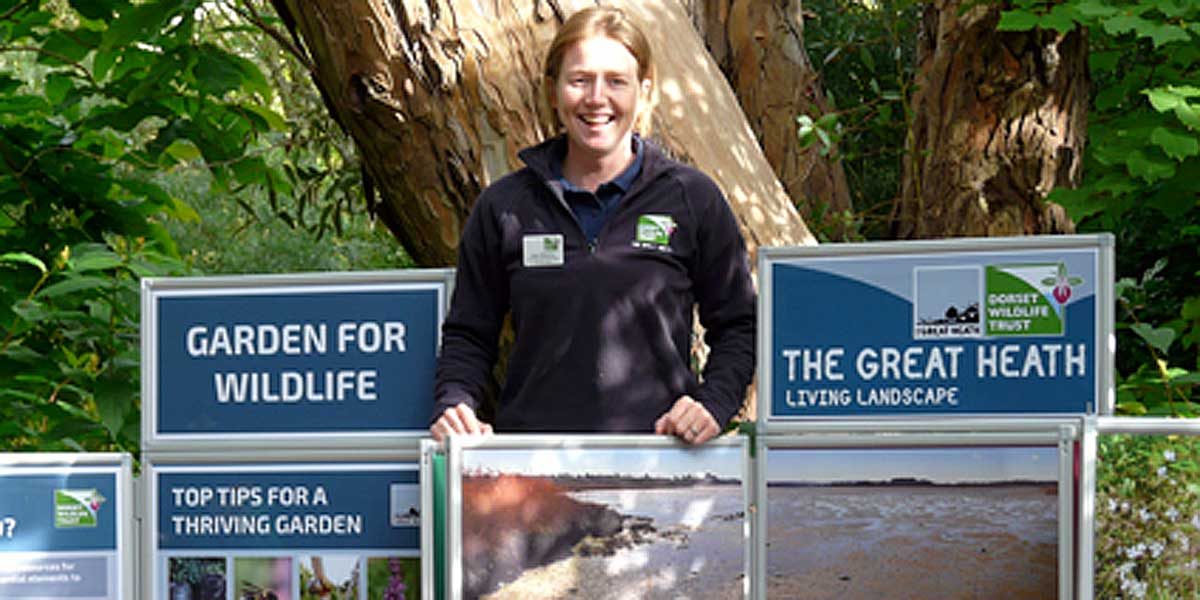 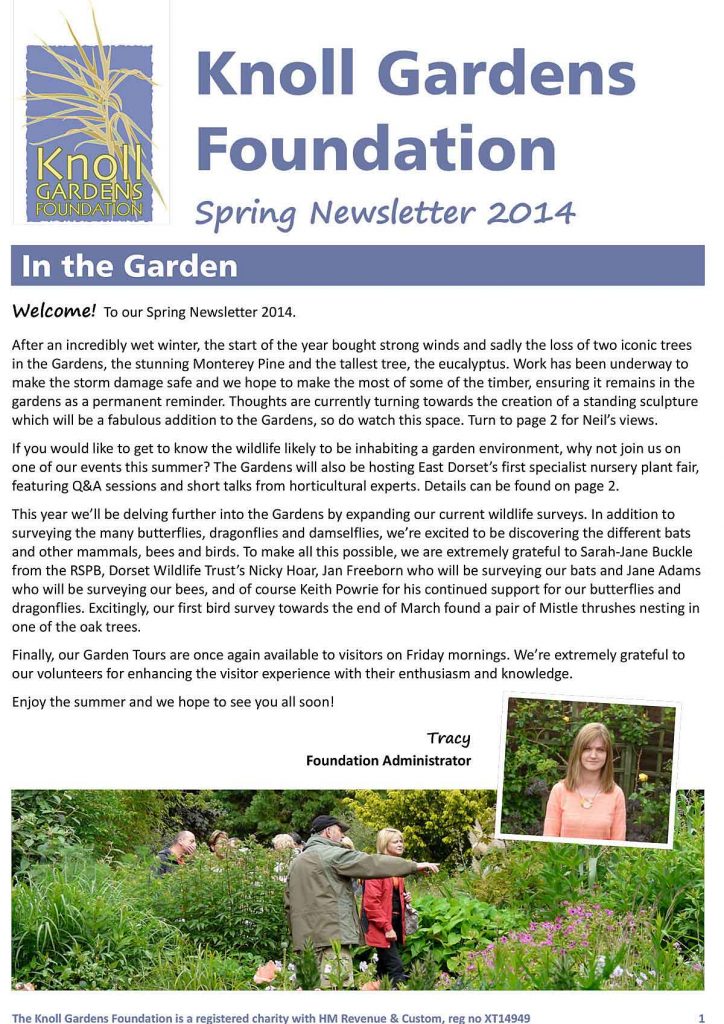 Tweets by KnollFoundation
We use cookies to ensure that we give you the best experience on our website. If you continue to use this site we will assume that you are happy with it.Ok