Our Winter Newsletter is now available. You can view or download the newsletter from the cover image below:- 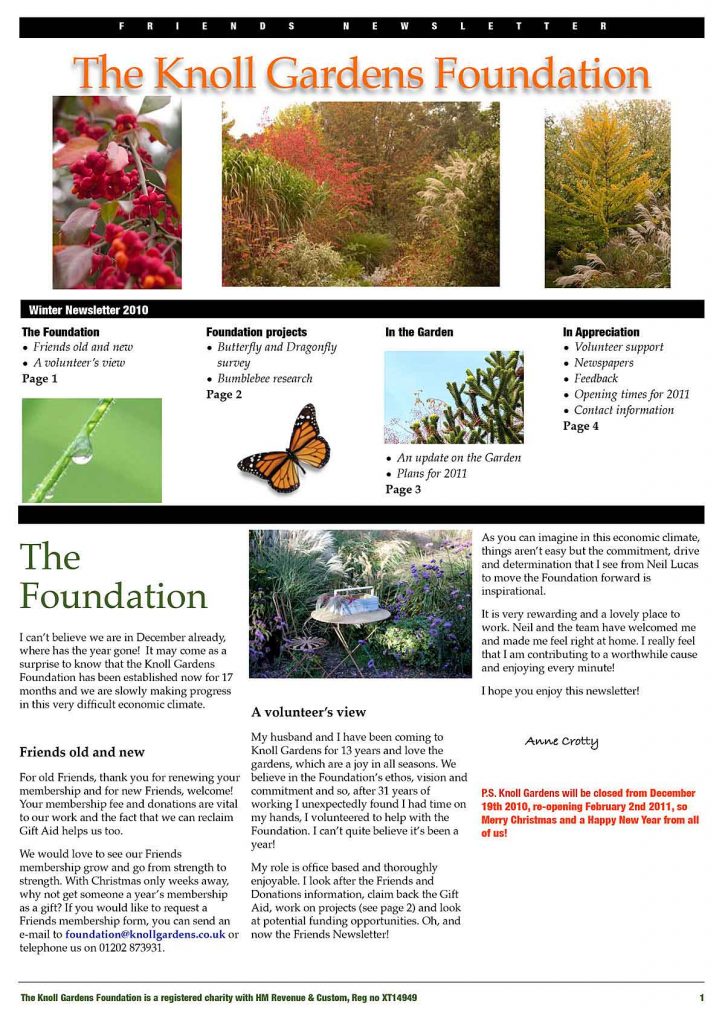 500 butterflies were counted, representing 21 species. Of these the most numerous were: 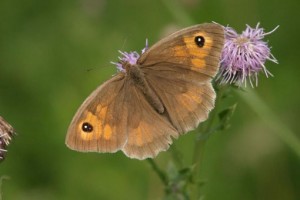 Meadow Brown – 71
Green-veined White – 62
Holly Blue – 62
The Holly Blue count was the highest recorded at all Dorset sites, encouraged by the warm spring and numerous holly trees and ivy in the gardens.
Surprise visitor? Purple Hairstreak – an uncommon butterfly that favours oak woodland.

1500 damselflies and dragonflies were recorded representing 16 species, (5 damselflies, 11 dragonflies). Of these the most numerous were: 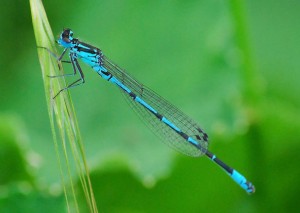 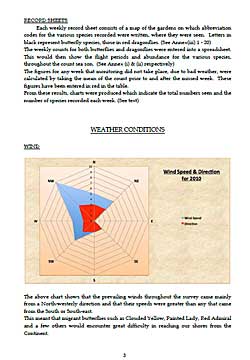